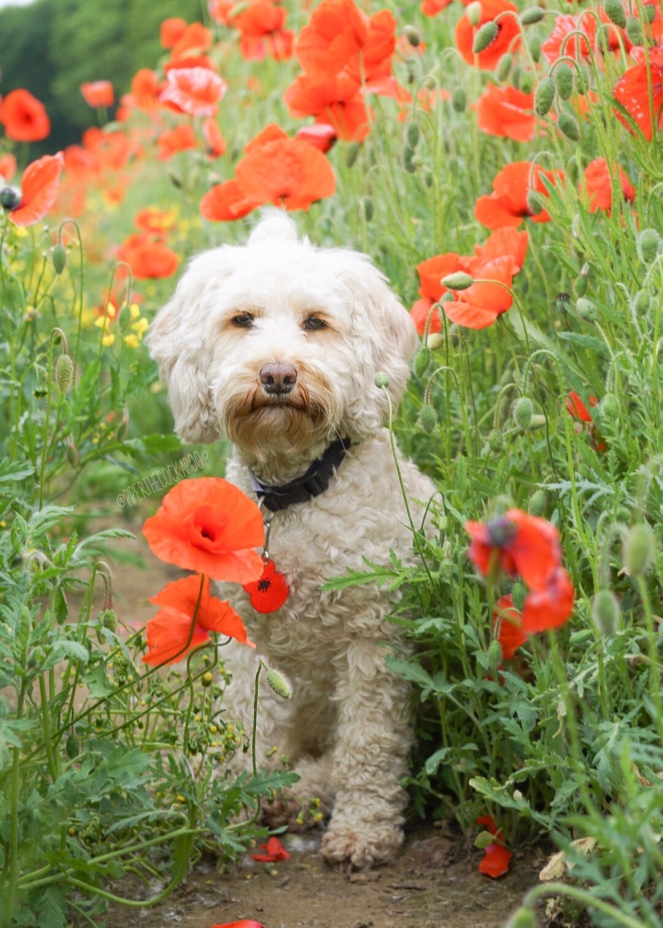 Their blood stained the land, as they served with pride. A duty to their master, they stood side by side. From the sky, to the sea, through a vast open land, together they fought—both animal and man.

They flew through the sky, as messengers on wing dodging bombs and bullets, for salvation to bring. Their wings did strain, till their hearts near burst, they flew day and night, never fearing the worst.

They walked together midst a bomb spangled field, both dog and handler, neither one would yield. The bond and the friendships they shared through war, will live and be remembered for ever more. 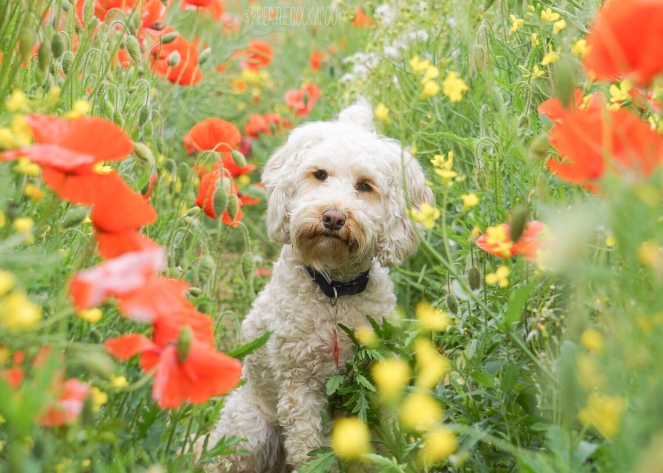 Through the sand so fine, they lolloped to the fore they’re the ships of the desert, the Camel Corp. Over hills and through valleys, the line did twine as they carried their loads to the firing line.

Into combat they rode, both man and steed, through the fear of battle, they were a special breed. The mateship of horse and rider was strong made the parting in death, seem so heartless and wrong.

As beasts of burden, they were put to the test, with hearts filled with anguish, they gave their best. They died where they fell, while the others pulled on. 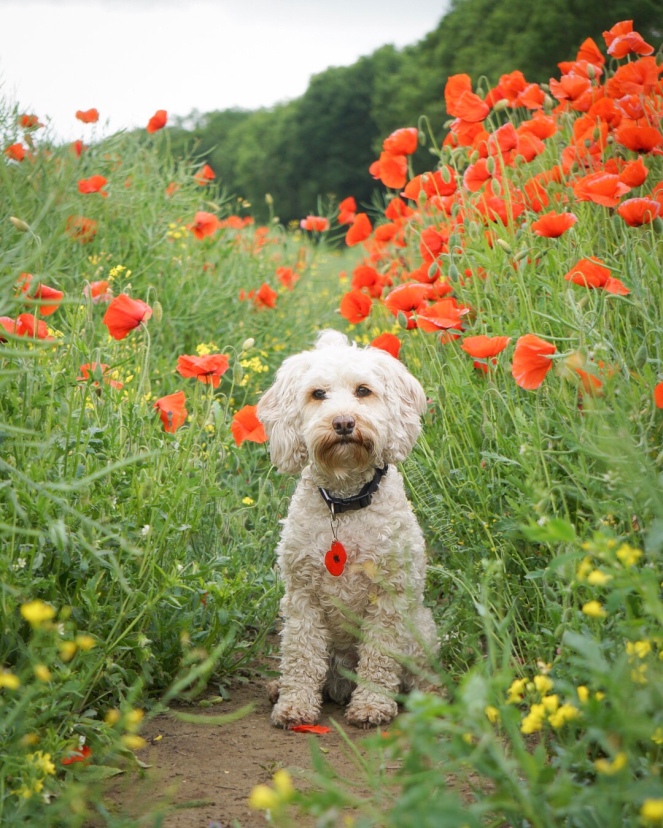 Are they lost in life’s story, can we still hear their song? The theatre of war—hell for animal and man whatever the cost, they cannot understand.

So remember them kindly, as you walk through life, for they too served proudly, to help make things right.

jumping on the bandwagon 🐑 #DollyPartonChallenge
a smile is all you need ☺️ #HappyGrin
goodnight 😴 #SleepingBeauty
Remembering those who paid the ultimate sacrifice ❤️💜 #LestWeForget
Happy Howloween 👻🎃 #Boo
Happy 4th Birthday to Princess Piper 👸🏼💕🥳 #PiperTurns4
Say hello to Piper’s new bestie, Ted 👋🏻 #PooPals #DoubleTrouble #Cockapoo
Amazing what you can pick up in @bandq_uk these days 🤣 #TheresAPooOnAisle10
my only sunshine 🌻
Sunday night vibezzzz 🧖🏼‍♀️💁🏼‍♀️ #PamperNight
Super excited that @bbccountryfilelive is coming to our stomping ground. Who else is going this weekend? 😁 #CountryfileLive
Happy 12th Birthday to big bro Ted 🥳 #BirthdayBoy #Labradoodle